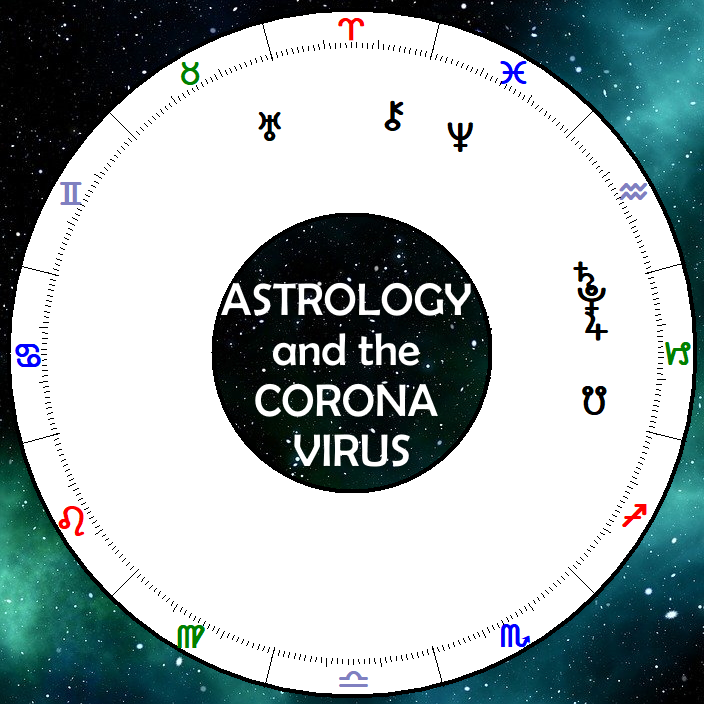 Astrobooth is a site and compatibility app that answers your most personal relationship questions. We all ask questions about our relationships and often do not know how to categorize them and what to ask. Because, as in life and in astrology, relationships are characterized by many features, nuances, aspects. Yes, aspects. In astrology, these are the angles between planets, their characteristics and meanings.

Astrobooth website and app make a personal forecast for you and your partner for nine types of relationships. They tell you what aspects are important to you, why and with what! Try it personaly, make a forecast, read it!

Expect the interview to continue.