Home
/Blog
/Uranus - History, Myth, Symbols and Influence; What’s in store for us with Uranus in Taurus until 2026

Uranus - History, Myth, Symbols and Influence; What’s in store for us with Uranus in Taurus until 2026 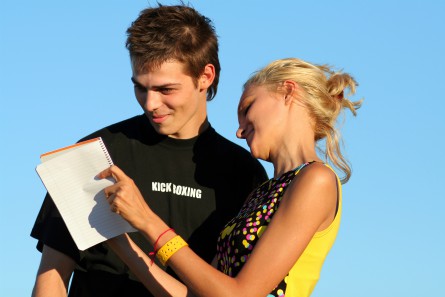 In order to grasp the astrological significance of Uranus, we need to acquaint ourselves with the myth of Uranus and with the archetype symbolised by this planet in astrology.  Uranus literally means sky, heavens, from the Greek Οὐρανός. Born from Chaos, he is the Father of all in existence. He is the son and also the husband of the Earth goddess Gaea. In one version of the myth, she conceived him by herself and gave birth to him. Gaea and Uranus are the protogenists of the gods of Ancient Greece. The Titans are their sons. They also birthed Saturn or Chronos (Time) who was the youngest Titan but also the leader of them all. Chronos was the one who took to heart his mother’s command to get their father Uranus killed. Then he castrated his father’s body and hurled his testicles in the sea. The sea waves merged with the blood of Uranus’ genitals and thus was Aphrodite/Venus born. Uranus caused his own violent death by keeping his children in Tartarus or Hell – in the Earth’s (Gaea’s) womb.  Gaea wanted him dead because he was a tyrant who tormented her and their children.
This convoluted story gives us an idea of the stagnancy and revolutions triggered by Uranus; as it flies by, time changes everything and even erases heroes from our personal mythology.  At the end, beauty is born, but even the most precious and noblest is begotten in blood and castration!
This is why the astrological image of Uranus is quite contradictory. In astrology, the God of Heavens is the Great Awakener who embodies our impulse to be different, radical, independent and free, to overcome the restrictions of nature and world. Uranus manifests the extremes of abrupt change which often has destructive effect.  Uranus is also associated with rebelliousness and revolutions. It bears the archetypes of the eccentric, the genius, the bohemian and the iconoclast. 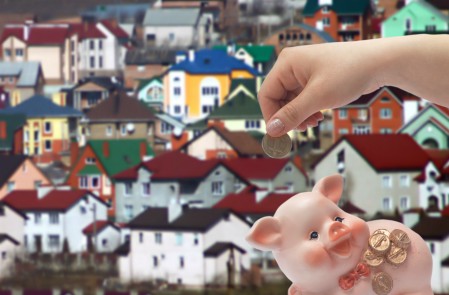