Retrograde Mars and Compatibility in Horoscopes 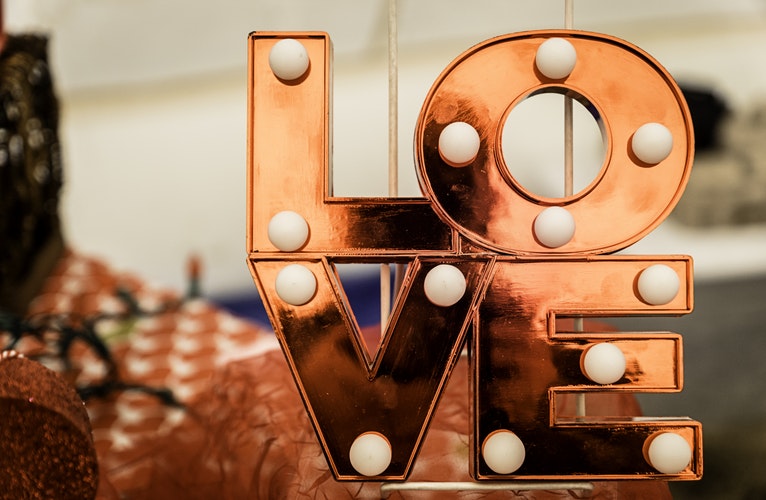 Mars will be retrograde in Aquarius and Capricorn between June 26th and August 27th, 2018, which will affect the intensity of all relationships, sex and our general horoscope compatibility.

Mars is retrograde a total 51 to 58 days every second year and that’s also when we feel its effect most potently on our lives. It’s not that Mars moves slower, but because the other planets move with a different speed, it makes it seem regressive.

Astrologically, this all matters in a couple of spheres: the first being all activities, meaning the energy of the project, our momentum, its success, etc. Because Mars’ trait isn’t receptiveness or sensitivity, be it towards others or the situation, he is mainly responsible for the power and the strength, with his backwards-movement only underlying the fact that our actions need but miss fuel and energy. 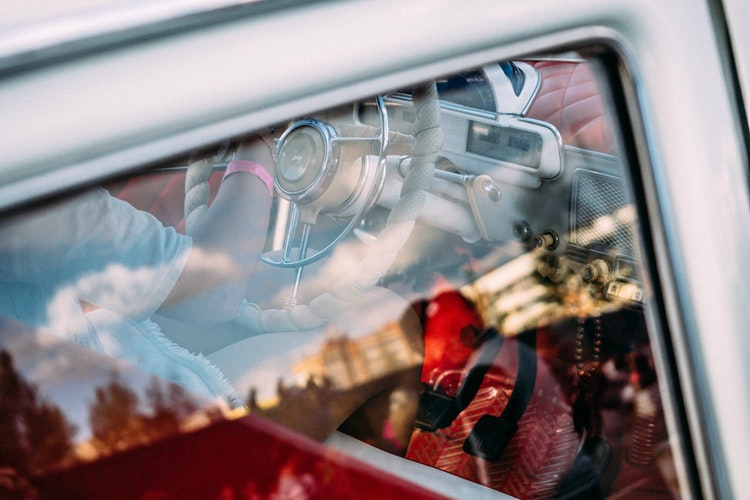 Mars also symbolizes sexual energy - its manifestations, type, intensity. When the planet’s slow, that also means this domain appears rather sluggish or out of step. We also tend to self-assess more, in line with being more meek too. This of course brings with it all the benefits of introspection, like being able to see ourselves more clearly, and thinking things through. Because it’s also the fire planet, we can’t help but give in to our flaming passion, but perhaps because we’re made to take stock, it’s best to think about how we channel that fire.

General compatibility in horoscopes and relationships, as dictated by Mars

Compatibility in horoscopes is akin to winding a clock - you map out the points and try to see what each party will want from the relationship and how that will manifest. Mars in our chart reflects our own energy about the matter, while our partner’s Mars reflects their energy. If the two are contrasting each other, this period will bring with it misunderstandings and clarifications - often time while yelling, not being all too sensitive or mindful of the other person’s feeling. So how can we protect ourselves? The trick is we both can and can’t. All of this tension has to be released in order for us to reach a place of better understanding. Every relationship has its own energy and the motor to that is Mars! If any of this energy misaligns, be it between the two Mars or Mars with another planet (the Sun, Moon, Venus, Mercury), you will inevitably face disputes and challenges. If your aspects are harmonious, you will avoid all of this, but the sexual energy will also be dulled, making it a less than ideal time to start a new relationship. You can have a look at what aspects of Mars are relevant to you at astrobooth.com

Your exact compatibility is detailed in the personal Forecast section, with a clear outline of what the forces at work are between you and your partner.

You can also read through the article on which planets are in retrograde during 2018 in Astrobooth Blog in order to further guide you on what’s ahead for the year.

That in itself will do plenty to help you better understand the compatibility in your horoscope!

Compatibility and Mars retrograde in horoscopes

If you happen to have Mars retrograde in your natal chart, it indicates you were very subdued and repressed in a past life, often lacking in determination - it may have been personal, it might have been brought on by societal forces, or even self-directed aggression that kept you restrained. In the context of compatibility, this all means that you are aware of the hardships and mistakes you’ve endured, but fear is keeping you down out of worry for the consequences. In some cases, it’s the opposite - you’re not aware of the past at all, and they’re exerting themselves like a straight jacket on you without any knowledge on your part. Be careful - if you happen to have retrograde Mars in your natal chart during this period, you’ll either experience it a lot smoother than those around you, or, it’ll aggravate your natal Mars even more and make for an especially difficult period.

What should couples expect during this period in terms of horoscope compatibility? 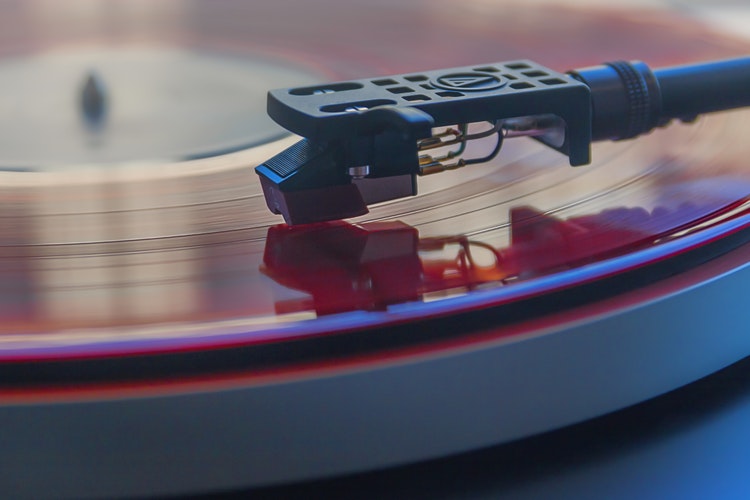 Keep in mind, this period will be surrounded by so-called “retrograde shadows”, and will continue from May 12th until October 8th, when you’ll start to notice all the tendencies mentioned above.

When it comes to relationships in Mars retrograde, we all find ourselves reevaluating the connections we’ve made with people, as well shared paths, projects, etc. This happens both introspectively but also self-analytically, which is uncharacteristic for Mars. The boisterous and aggressive nature of the planet will be cushioned to some extent during this period. We’ll start to doubt our truths and that will become a problem.

In short everything happening to us will be examined to a T!

Our anger will be directed internally, causing tensions, instability, fear and even apathy or paranoia. Our enthusiasm will only be half-measured, with our instincts dulled. We’ll have to look both ways before crossing over into anything, and that at least will prove valuable.

It’s commonly believed retrograde planets all say the same thing to us: stop, reevaluate, wait, look around and where you’re going.

Emotionally and physically, however, our internal system is commanding us to halt, don’t move, think!

Our desires and motives are changing, as well as our perspective, precisely because Mars is in opposition to the Sun and at the same time, close to the Earth. Think about your own anger and the ways in which you want to take charge of your life. Best thing would be to make an action plan, writing out a strategy for the future - this extends even to the compatibility in your relationships.

Respectively, the external results will look minimal, but the internal work being done - the churning and rethinking - that will prove immensely valuable going forward. When Mars goes forward, our ability to manifest that inner work goes forward too. We’re talking about the new goals we set, not the old ones.

We will also think about the past - what Mars did for inter-personal compatibility, what we realized from our horoscope, etc.

It’s also not uncommon to feel drawn to old relationships, wishing to bring them life again in an effort to fix what was broken. This can be successful, but only during this small window of opportunity. When Mars is done, so is any chance of our past having a future. But the lessons remain, and we’re stronger for it.

Competition and compatibility in competitive spheres

If we find ourselves having to compete or be more aggressive because there’s other “applicants” on the court, our desire for success will quickly fade away. More likely what will happen is we’ll find ourselves wondering whether we should even be in the contest in the first place, and why we want it at all. It’s very possible we’ll come to the conclusion our being here is just a desire to remedy old wounds that should have been closed long ago - at least until Mars passes. Which is precisely why it’s best not to take up important projects in this period, because after the planets pass, the whole thing will seem underwhelming to us.

Make sure to check through all your relationships and their respective compatibility at Astrobooth, and whether the presence of Mars in any means you should reevaluate based on the points made above. The information provided on you profile will help you come to an even greater understanding, and what’s more, let you know the best course of action for dealing with the situation.

Until then, make sure to check out all the other blog posts on Astrobooth.com

General compatibility in horoscopes and relationships, as dictated by Mars

Compatibility and Mars retrograde in horoscopes

What should couples expect during this period in terms of horoscope compatibility?

Competition and compatibility in competitive spheres