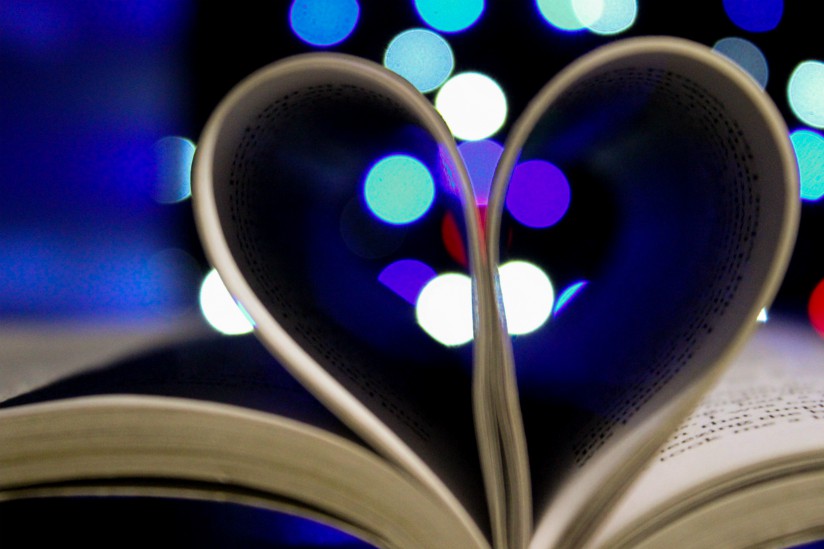 Attraction in Astrology in man's chart

Attraction in Astrology is determined very much by the heavenly bodies and their signs in our charts. There are two planets that symbolize what a man likes in a woman: Venus and the Moon. Venus answers for a lot of the questions about what his type is, while the Moon reflects his relationship with his mother, and what he expects in terms of intimacy from his relationship with you. Strange isn’t it, but mother is the very first female model in his life - and the last.

The Moon tells us what type of woman a man would truly feel a sense of belonging and comfort with. If the two symbols - Venus and the Moon - are having a hard aspect, then upon initial contact and for the first couple of years of the relationship, the man will prefer the woman reflecting his Venus. For a more long-term arrangement, he will be drawn to the woman symbolized by the Moon.

Venus - the significator of attraction

Usually, what describes the image of the woman he’ll fall in love in is the sign of Venus, the aspects it has, what houses are involved and their rulers. But now all we will need for our interpretation is his birthdate and using the tables with Venus sign (Look in the Blog for: Tables with the signs of Venus from 1930 to 2020 (EST) where we can find it out.

It’s important to note here that both men and women have Venus in their horoscopes. However, everyone connects with her traits differently, especially when we consider notions of gender-identity and how we think of ourselves in our social construction. To put it in layman terms: it’s the reasons for what you’re drawn to, and why, be it a work of art, a sexual preference, a desire, a passion, attraction, etc.

In a man’s chart, Venus can tell us what he finds attractive in a woman. Venus tells us what we like, what we’re drawn to, what tickles our fancy. Keep in mind, Mars also plays a role here to some extent in defining our sexual preference, since it shows us how and what desire will manifest itself, but the subject with traits is shown to us through Venus. Venus is responsible also for our self-value and what we like in ourselves most and how much.

Here are the main characteristics of a woman a man would feel attraction to according to the sign of Venus in his birth chart (at the time of birth): 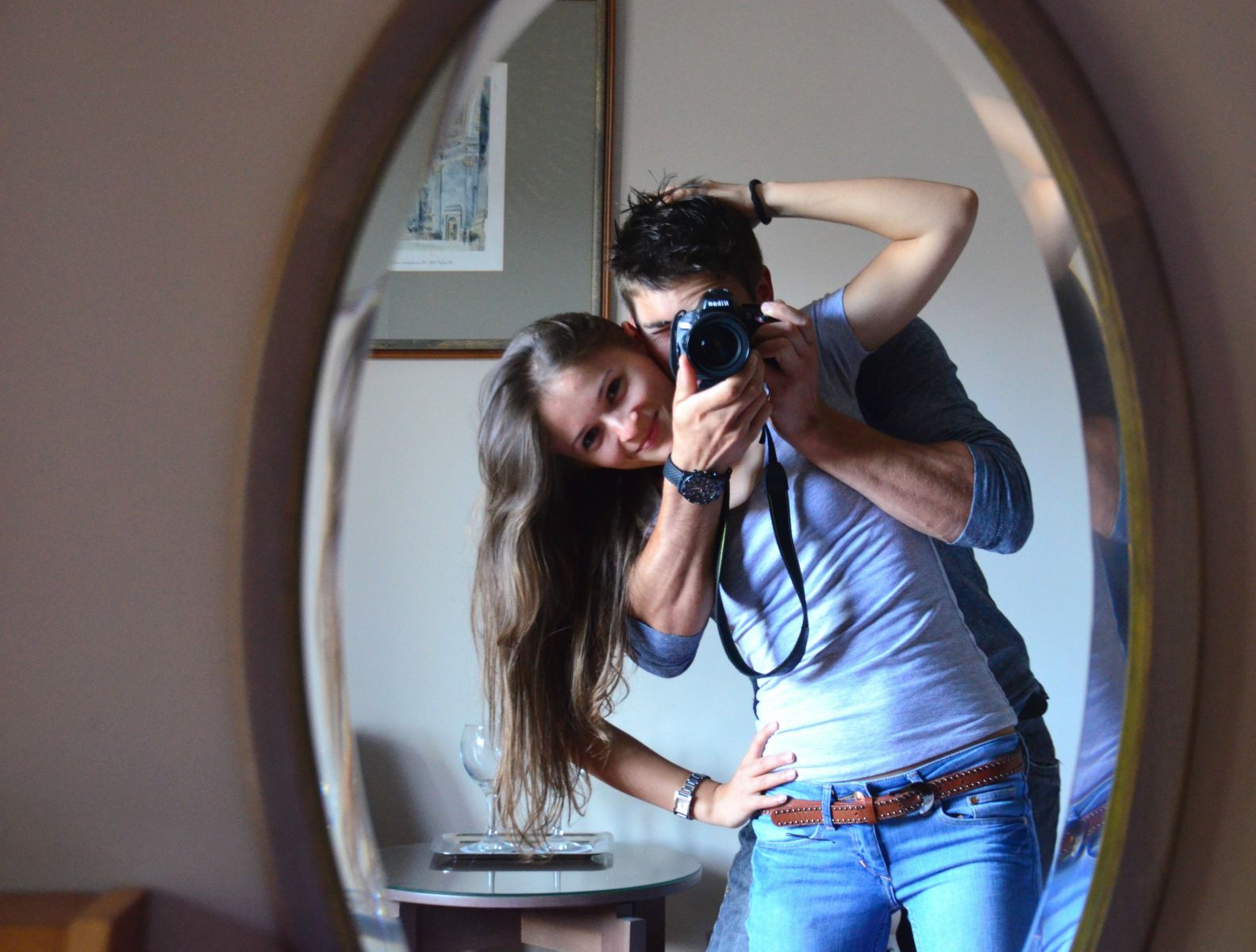 Venus in Aries: ​He likes women with a sun sign in Aries i.e. independent, primed, brave, leading the way. Yes, even while still flirting. The kind of woman that tells him what he likes, what to do, and doesn’t stand for much objection, yet has no problem doing things for him without complaining about it. The shy and timid kind won’t draw his attention. The strong and able kind, maybe with a career and a very firm image of themselves - definitely will.

Venus in Taurus: ​Female who has also a Taurus sign, would best be natural, calm and very feminine. With a classic figure to her body, and a traditional system of values, she’d need a realistic view on life and love, and the comfort and stability that they can share together. Sensitive, uncomplicated, and ready to experience all of life’s delights. This man will feel attraction to her.

His Venus in Gemini: He will feel attraction to a woman either with the same Sun sign, or very smart, with the ability for snappy intellectual rapport, a multitude of interests, brimming with life and happiness. Can sometimes have a tomboy look about her or be very athletic. Conversations with her will be important for him, as will be her dual nature.

A man with Venus in Cancer will be attracted to: ​Female, Cancer sign, or very sweet and lovable. She’s not a guy’s girl, or the business type, but the girlishly feminine kind, with a well-endowed chest, an innocent look to her and looking for a strong shoulder she can always lean on. At the same time, he can depend on her kindness and willingness, because he won’t really be the kind to cope with rejection. Perhaps she’s not the most driven or confident in herself, and relies on a strong man to shelter her.

Venus in Leo: ​Leo kind of woman or sun sign, or incredibly proud, outspoken, the center of every circle and the girl everyone’s talking about (or talking to). She can have a highly individualistic sense of self, or be highly acclaimed or famous. Usually heavily adorned, wearing bright royal colors. Confident and radiant, her ability to shine will capture the heart of any man within walking distance and induce immediate attraction.

His Venus in Virgo: ​Female - Virgo. Modest, effective, tidy. Very socially adequate. Feels no need for excessive pretension or bling, without any complicated or messy feelings. Being with her brings with it a grounding and rootedness that allows her to always intelligently evaluate any situation. Sensitive and cautious.

When in Libra: Attracted to a Libra type of woman. The symbol of Venus herself - sensitive, charming, feminine, seductive, and well-mannered. Beautiful and very unaggressive. Socially adept.

Venus in Scorpio: ​Female with Scorpio sun sign traits. Extremely flirtatious and seductive. The fatal femme. Exudes sexuality and dominance. Mysterious and magnetic. A mistress. He finds her deeply attractive and dangerous.

In Sagittarius: ​Female Sagittarius, or incredibly energetic and full of life, as well as talkative. Alive, sometimes sporty and somewhat sour in complexion, slim, but not jaw-dropping. More of the everyday-kind of beauty, without much fuss or prep, led by confidence and strength. Very decisive and quick on her feet.

Venus in Capricorn: ​A woman Capricorn. Ahead of the game in a professional or public sphere. Classic in look, style, outlook, morals, surrounded by emblems of tradition, stability and wealth. Can be older in age. Attraction formula here is in her bossy style and cool appearance.

In Aquarius: ​Female Aquarius - slightly cold, very unconventional, even peculiar, but interesting. Never dull and with a great sense of humor and a friendly disposition. May not be pretty, but definitely doesn’t blend in with the crowd either. Some sapiosexuality is the key to attraction here.

Venus in Pisces: ​Female in Pisces. Better known as the girl who’s feminine, sensitive and who always needs your protecting. The fact that she lacks confidence might attract the man even more, even when she looks helpless.

Attraction in Astrology in man's chart

Venus - the significator of attraction